I’m sure many of you are well aware that memes are super popular on the internet.  There are countless new memes popping up everyday and it’s hard to keep track.  For those of us who don’t know what a “meme” is, here’s a quick Merriam-Webster dictionary definition: “an idea, behavior, style or usage that spreads from person to person within a culture.”

Memes usually include a picture with text written over it, but they can also be short videos (think Vine) or GIFs. One of the most popular memes is “Grumpy Cat”. 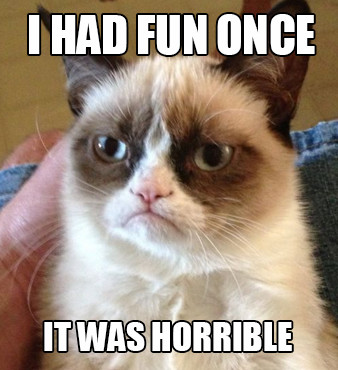 Grumpy Cat became popular because, well, how often do you see an angry, disapproving cat?

Because of their soaring popularity, many companies are jumping on the meme bandwagon and incorporating them into their own social media marketing mix in the hopes of keeping up with social media trends and reaching younger audiences.

So how can your radio station effectively use memes as a marketing tool?  Business News Daily provides three excellent and simple tips on how to “memejack.”

Now that you have some best practice tips for using memes in your next big marketing campaign (or even just on social media), go out and meme it up! 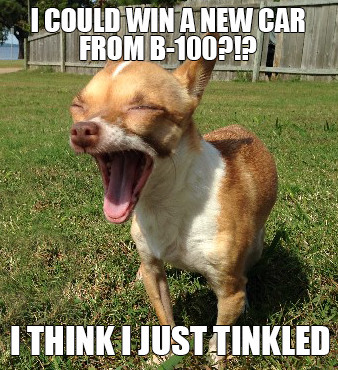 Want to create your own meme or need a helpful meme resource? Check out the sites below.